Here we have one of CrossFit’s most successful female athletes.

Julie Foucher is pretty much the woman every fresh faced female CrossFitter looks to when they consider entering for the Games. Whether in the team series or as an individual, she’s held her own in the very top of the sport for years and is a well-known, and well-loved competitor

Despite never taking home a win, she’s placed 2nd, 3rd and 5th (twice) in the final, which is enough to earn her place in the CrossFit hall of fame.

As a child she led a very active lifestyle and was a talented gymnast and track and field athlete. Within a year of starting CrossFit in 2010, she was ready to head to the games and placed 5th overall, with a 2nd place finish in the Central East Regional.

She came back and for the next four years placed no lower than fifth in any of the finals.

However, in the Central Regional final of 2015, injury struck. During a box jump workout she ruptured her Achilles tendon. This is a notoriously difficult injury to recover from, and since then she has decided to stop competing to focus on her career.

On top of being the famously uncrowned CrossFit superstar, she’s also a bit of a genius. Whilst undergoing the rigorous training that takes you to the top of the CrossFit Games, she was also studying to become a medical professional, with the dream of helping to prevent diseases.

When training for the games her workout routine was an intensive mix of conditioning, HIIT style training, gymnastics and strength work. Julie puts in about three hours of training five days a week when preparing for competition, and adds another two active recovery days too. That’s seven days of hard graft every week.

Julie’s busy work life means that exercise has to fit around her schedule. Now she’s said goodbye to competing, she aims to work out for at least an 90 minutes a day, five days a week to stay in shape and keep her fitness levels high.

Similar to her CrossFit training, she focuses in on weightlifting, gymnastic movement and monostructural training to keep her fitness levels on point.

Much like many CrossFitters, Julie Foucher opted for the Paleo diet when competing. She found this approach to nutrition gave her the energy she needed to perform to a higher standard in her workouts.

Often known as a low-carb diet, Julie said she didn’t consider her food intake as being low in carbohydrates. Instead she got this energizing macro from the fruits and vegetables she included throughout the day. When she was training at higher volumes, she got her energy from high starch vegetables like sweet potatoes.

As many Paleo fans do, she avoided processed foods, instead getting her nutrients from natural foods like meat and vegetables.

Although generally she considers herself strict, she does occasionally indulge in a few non-Paleo treats. She claims they’re not only good for you physically, but mentally too. We agree!

Reaching the podium in the CrossFit Games is no easy feat, and Julie Foucher will go down as one of the greats in her sport.

Through a combination of intensive training, dedication and a commitment to the Paleo diet, she took her performance all the way to the top of her field.

She advocates using CrossFit as a way to develop complete fitness and, even when life gets busy, she finds balance between these two important parts of her life.

How to do a Kettlebell Swing

The 13 Best Foods for Weight Loss 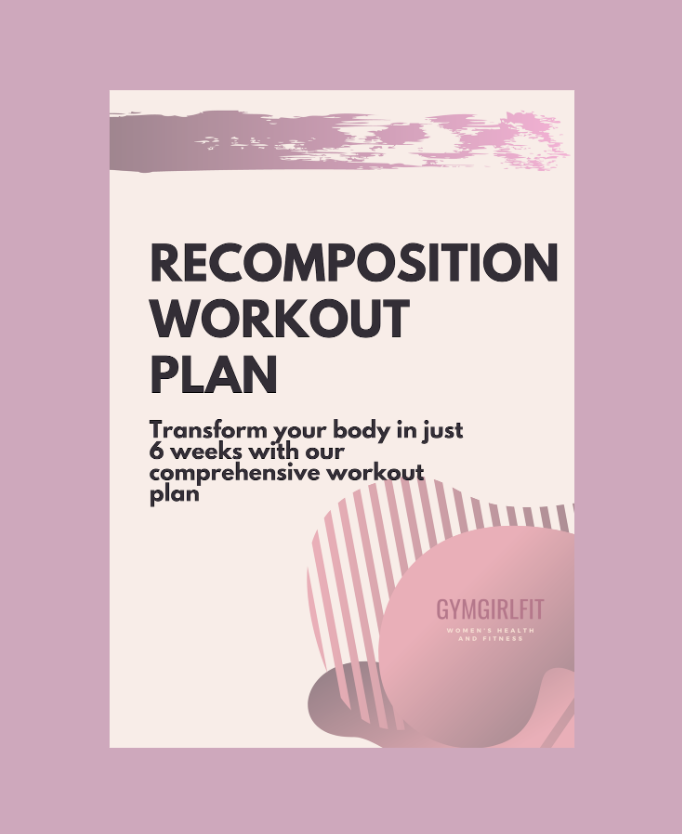